We are celebrating our 20th Anniversary! 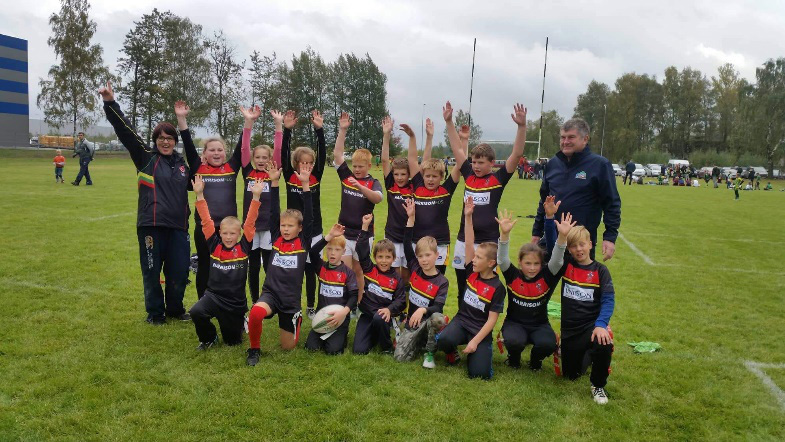 We are celebrating our 20th Anniversary!

This year marks an incredibly special milestone for SOS Kit Aid. We are celebrating our 20th anniversary!

Focused on recycling quality rugby kit for the benefit of disadvantaged youngsters across the world, we are not only making a positive impact on young lives by promoting sporting activities, healthier lifestyles and life skills but we are also doing our bit to protect the environment by saving valuable landfill from harmful CO2 emissions.

Since our inception back in 2001, we have achieved the following:-

John Broadfoot, CEO of SOS Kit Aid said, “I’m so proud to be celebrating our special anniversary this year and seeing all the good wishes and birthday messages from our partners, supporters, ambassadors and recipients is truly heart-warming. When I created the charity back in 2001, I had no idea that we’d make such an amazing impact, and that we’d still be around 20 years later.” John continued, “ I’m excited about the future for the charity and know that we can continue to make a positive impact on people’s lives, as well as continue to help save the environment, which we all know is more important than ever. I look forward to the next 20 years!”

The charity, which is supported by several former and existing rugby celebrities including Sir Bill Beaumont is marking its special milestone year with the launch of a fantastic new website along with a special 20th Anniversary logo.

Sir Bill Beaumont, Chairman of World Rugby said, “It’s an outstanding achievement to have reached this 20th Anniversary. The work that SOS Kit Aid has done and continues to do is so valuable not only for the sport of rugby, but it has much wider benefits including social inclusion; positive life skills and friendship, not to mention the positive impact on the environment.” He went on to say, “It’s not an easy task to gather kit, package and distribute to other parts of the world and continue to manage and create those long-lasting and valuable relationships. I’d like to say a big Well Done to everyone involved – here’s to the next 20 years!”

To see the wide range of well-wishers and their congratulatory messages, click here: insert link